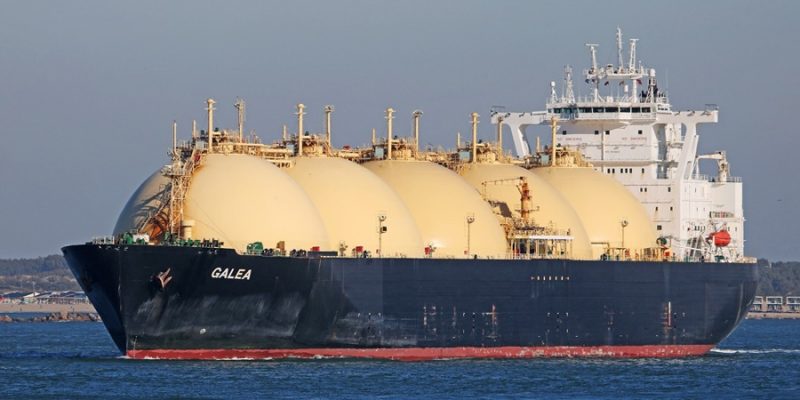 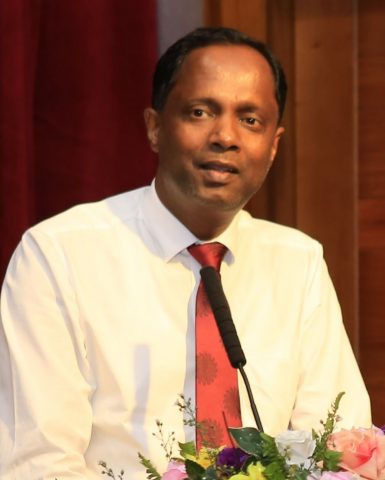 Press Release
The Ceylon Electricity Board (CEB) has taken a costly decision by not including existing private power plants in its long...
Read More 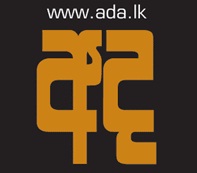