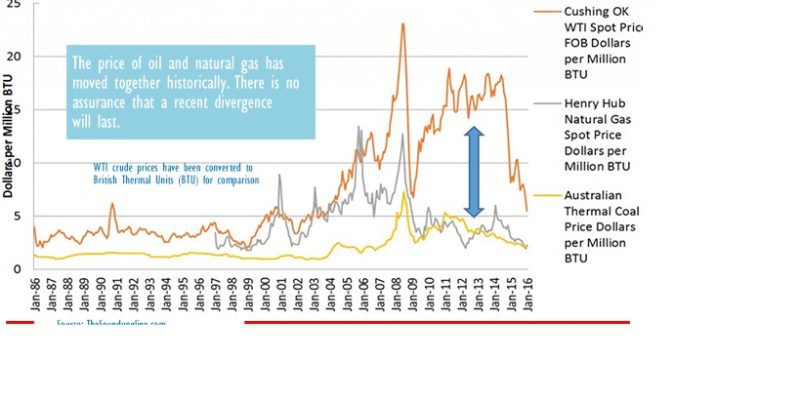 ri Lanka’s power sector has been dogged by bad political decision-making that has pushed up costs and loaded Ceylon Electricity Board with expensive power plants that are outside the Long-Term Generation Plan. CEB planners from the 1980s advocated coal as a key source of cheap base load power as hydro resources ran out. Religious – both Buddhist and Catholic – and environmental lobbies delayed coal plants.
Read More