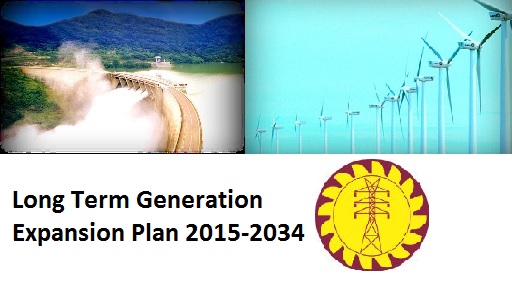 The Ceylon Electricity Board (CEB) has finally forwarded its Long Term Generation Plan to the Public Utilities Commission of Sri Lanka (PUCSL), meeting an August 1 deadline set by it for the submission of the plan.

The Government had already decided to convert the proposed coal power plant in Sampur into Liquefied Natural Gas (LNG). However, with several parties, including the CEB Engineers’ Union (CEBEU) calling for a scientific study to be conducted before deciding on the future of coal, the revised plan contains a mix of both coal and LNG power plants, the Sunday Times learns.
Read More